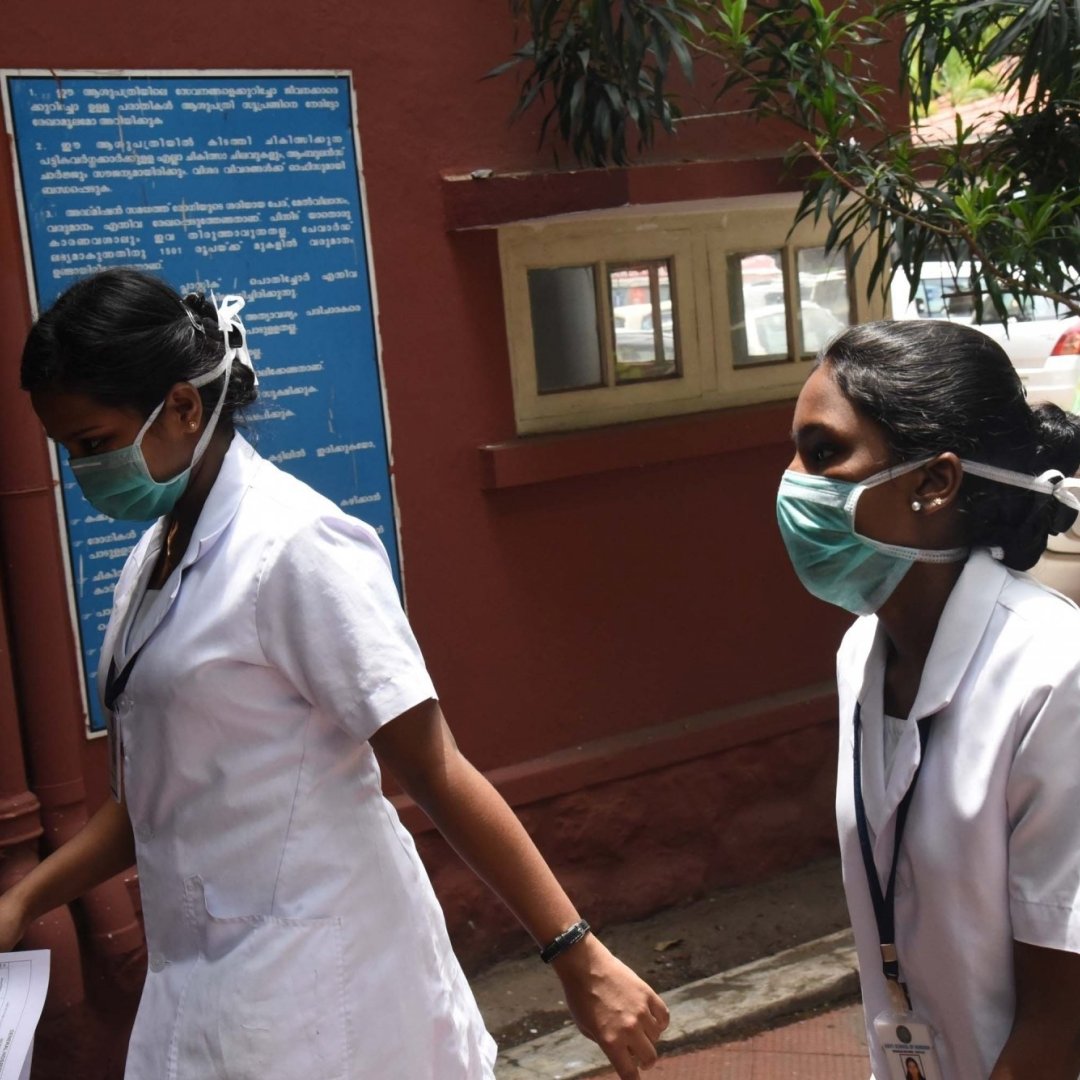 Eight districts in western and southern Karnataka have been put on high alert to check the Nipha virus infection from neighbouring Kerala, an official said on Thursday.

“Though no case of Nipah virus has been reported in the state, we are on alert to ensure the infection does not spread from Kerala,” state health joint director Shivaraj Sajjan Shetty told IANS here.

“Doctors are checking patients visiting state-run and private hospitals in the districts for any suspected case and precautions have been taken to isolate any one showing symptoms of the infection,” said Shetty.

The state government has also not stopped the movement of the people across the border to Kerala where a few patients affected by the Nipah virus have been reported.

“The administration in these districts are equipped with medical staff and diagnostic kits to detect Nipah symptoms as advised by the Union Health Ministry.

Allaying fears of the infectious disease spilling over into the state from Kerala, Shetty said the health and veterinary departments would conduct tests in case of any patient reporting its symptoms in the state-run clinics.

The new virus is suspected to be transmitted to humans from animals or through contaminated food or from infected people causing respiratory illness or fatal encephalitis.

The virus is an emerging infectious disease of public health importance in the South-East Asia region. It is named after the Malaysian village where it was first detected.

Outbreaks of Nipah in South Asia have a seasonal pattern and a limited geographical range.

In 2018, 18 cases and 16 deaths were reported from Kozhikode and Malappuram districts in coastal Kerala.

The state-run National Institute of Virology at Pune in Maharashtra will diagnose the suspected Nipah virus samples if detected./Eom/325 words. 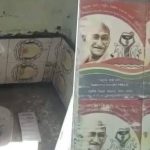 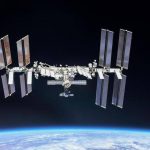