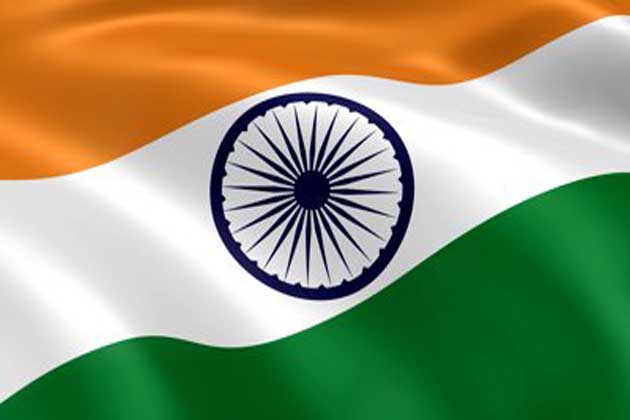 Jan 3: New Delhi/Shillong: The Supreme Court expressed strong dissatisfaction over the rescue efforts to trace 15 people trapped in a mine in Meghalaya for 22 days, telling the state government to bring them out dead or alive.

Jan 4: New Delhi: Lok Sabha passed a bill to amend the Aadhaar Act and two related laws which will allow individuals to offer voluntarily biometric ID as a means of identity verification for obtaining services such as opening bank account and procuring mobile phone connection.

Jan 5: Lucknow: The Samajwadi Party and the Bahujan Samaj Party have agreed to an alliance in Uttar Pradesh ahead of the Lok Sabha elections, an SP leader said Saturday.

Jan 8: New Delhi: In a jolt to the Centre, the Supreme Court reinstated Alok Verma as CBI director quashing its unprecedented “overnight” order in which he was stripped of his power and sent on leave along with his deputy after they traded corruption charges sparking a bitter feud.

Jan 9: New Delhi: External Affairs Minister Sushma Swaraj held talks with her Iranian counterpart Javad Zarif on a range of key bilateral and regional issues, including the peace and reconciliation process in Afghanistan and the implementation of the Chabahar port project.

Jan 11: New Delhi: India and the US discussed ways to expand bilateral cooperation on defence and foreign policy issues and exchanged views on regional developments as stakeholders for a free, open, inclusive and peaceful Indo-Pacific.

Jan 13: Lucknow: Left out of the SP-BSP pre-poll tie-up in Uttar Pradesh, the Congress announced that it would go it alone on all the 80 Lok Sabha seats in the state in the upcoming general election.

Jan 16: New Delhi: Three-time chief minister Sheila Dikshit took charge as the president of the Delhi Congress at a ceremony which was marred by controversy over the presence of Jagdish Tytler, an accused in the 1984 anti-Sikh riots.

Jan 17: New Delhi: The CBI has taken into custody six people, including Sports Authority of India (SAI) director and three officials, in connection with a case of alleged corruption, officials said.

Jan 18: New Delhi: India is nowhere less than China in the arena of space, and after the success of human space mission project ”Gaganyaan”, it will be equal to its neighbour in all aspects related to the field, ISRO Chairman K Sivan said.

Jan 21: New Delhi: The Congress on Monday distanced itself from the London press conference wherein a self-proclaimed Indian cyber expert claimed electronic voting machines (EVMs) can be hacked and the 2014 parliamentary election was “rigged”, and demanded an investigation into the allegations.

Jan 22: Varanasi: Prime Minister Narendra Modi on Tuesday referred to former premier Rajiv Gandhi”s remarks on corruption in the country to attack the Congress, saying the party that ruled for years did nothing to stop the “loot”, while his government put an end to it and transferred about Rs 5,80,000 crore directly to the people under various schemes.

Jan 24: Sriharikota (AP): India successfully launched Microsat-R, a military satellite on board its Polar rocket PSLV C44, from the spaceport here on Thursday, in the first mission for the ISRO in 2019.

Jan 26: New Delhi: Lawyer Gautam Khaitan, an accused in the AgustaWestland VVIP chopper case, has been arrested by the Enforcement Directorate in a fresh case of alleged possession of black money and money laundering and remanded in a two-day custody of the agency by a court here.

Jan 27: New Delhi: Day one of the auction of the gifts received by Prime Minister Narendra Modi saw a statue of Chhatrapati Shivaji Maharaj with a base price of Rs 1,000 getting sold at Rs 22,000, according to a statement from the culture ministry.

Jan 28: Raipur: Congress president Rahul Gandhi Monday promised his party would ensure “minimum income guarantee” for every poor person if it comes to power at the Centre, echoing the ”Garibi Hatao” (”Remove Poverty”) slogan coined by his grandmother Indira Gandhi during the 1971 general elections that she won.

Jan 29: New Delhi: George Fernandes, a lifelong socialist despite his political adventurism that included Cabinet posts in two ideological opposite governments where he ousted Coca-Cola in 1977 and oversaw the Kargil war in 1999, died Tuesday. He was 88.

Jan 30: New Delhi/ Mumbai: An independent enquiry panel Wednesday indicted former ICICI Bank chief Chanda Kochhar for violating regulations, with the bank deciding to stop all her unpaid retirement benefits and recover bonuses paid since 2009, an embarrassment for the lender which had given the once high-flying banker a clean chit in the Videocon loan case last year.

Jan 31: New Delhi: Amid a raging controversy, the government said it has not finalised the survey on labour force which reportedly showed that unemployment rate in the country hit a 45-year high of 6.1 per cent in 2017-18. 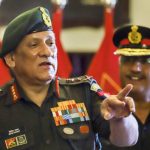