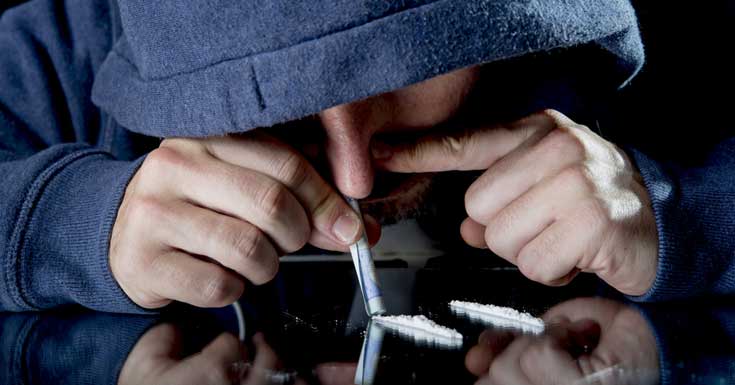 The United Nation’s latest report on drug use revealed a 30 per cent increase on 2009 with regards to the consumption of narcotics with some 35 million people worldwide suffering from drug disorders, thanks to in-depth surveys conducted in India and Nigeria.

The UN has raised the alarm on the need for further international cooperation to deal with the health and criminal impact of substance misuse, the Efe news reported.”

“The findings of this’year’s World Drug Report fill in and further complicate the global picture of drug challenges, underscoring the need for broader international cooperation to advance balanced and integrated health and criminal justice responses to supply and de”and,” Yury Fedotov, Executive Director of the UN’s Office on Drugs and Crime (UNODC), said.

“With improved research and more precise data from India and Nigeria, both amongst the 10 most populous countries in the world – we see that there are any more opioid users and people with drug use disorders than previously estimated,” Fedotov added.

The surveys in India in 2018 and Nigeria in 2017 have offered great insights into drug consumption due to being such vast demographics for their region. India accounts for 30 per cent of the population in Asia alone.

The Indian survey was based on interviews with 5,00,000 people across the nation.

The studies have contributed to more accurate figures of drug use globally.

The report estimated that of the 271 million people that used any drug, 35 million (nearly 13 per cent) suffer from a drug use disorder.

Previous records fell 4.5 million people short in their estimates and it was the surveys conducted in both India and Nigeria that triggered the adjustment.

Cannabis consumption, the most widely used drug globally with approximately 188 million users in 2016, has increased in Asia and North and South America, whilst a spike in use of opioids was registered.

Opioids are the drugs that present the largest cause for concern due to the severe impact on the health of users.

Also of concern is the non-medical use of painkiller Tramadol produced in South Asia and trafficked primarily to Africa and the Middle East.

Amongst the negative consequences of drug use, mental health disorders, HIV infection, hepatitis C and overdose are the main concerns, many of which can lead to premature death.

Injecting drugs, mainly opioids, is deemed the most dangerous way of consuming narcotics due to the proliferation of diseases through the sharing of needles.

The rate of 15-64 year olds who inject drugs is four times higher in eastern and southeastern Europe and in central Asia.

According to the report, 50 per cent of those who inject drugs live with hepatitis C.

Mortality rates overwhelmingly affect men who account for 72 per cent of those who die as a result of drug use.

Sixty-eight per cent of overdose deaths in 2017 were due to opioids.

Most of the world’s opioids are produced in Afghanistan (263,000 hectares of poppy seed production) with Myanmar (37,300 hectares) coming in as the second largest producer amid a decline in consumption in Asia as the demand for synthetic drugs increased, particularly methamphetamine. 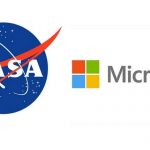 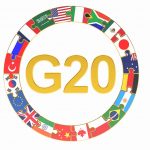