Why are elections in the DU so important to political parties? 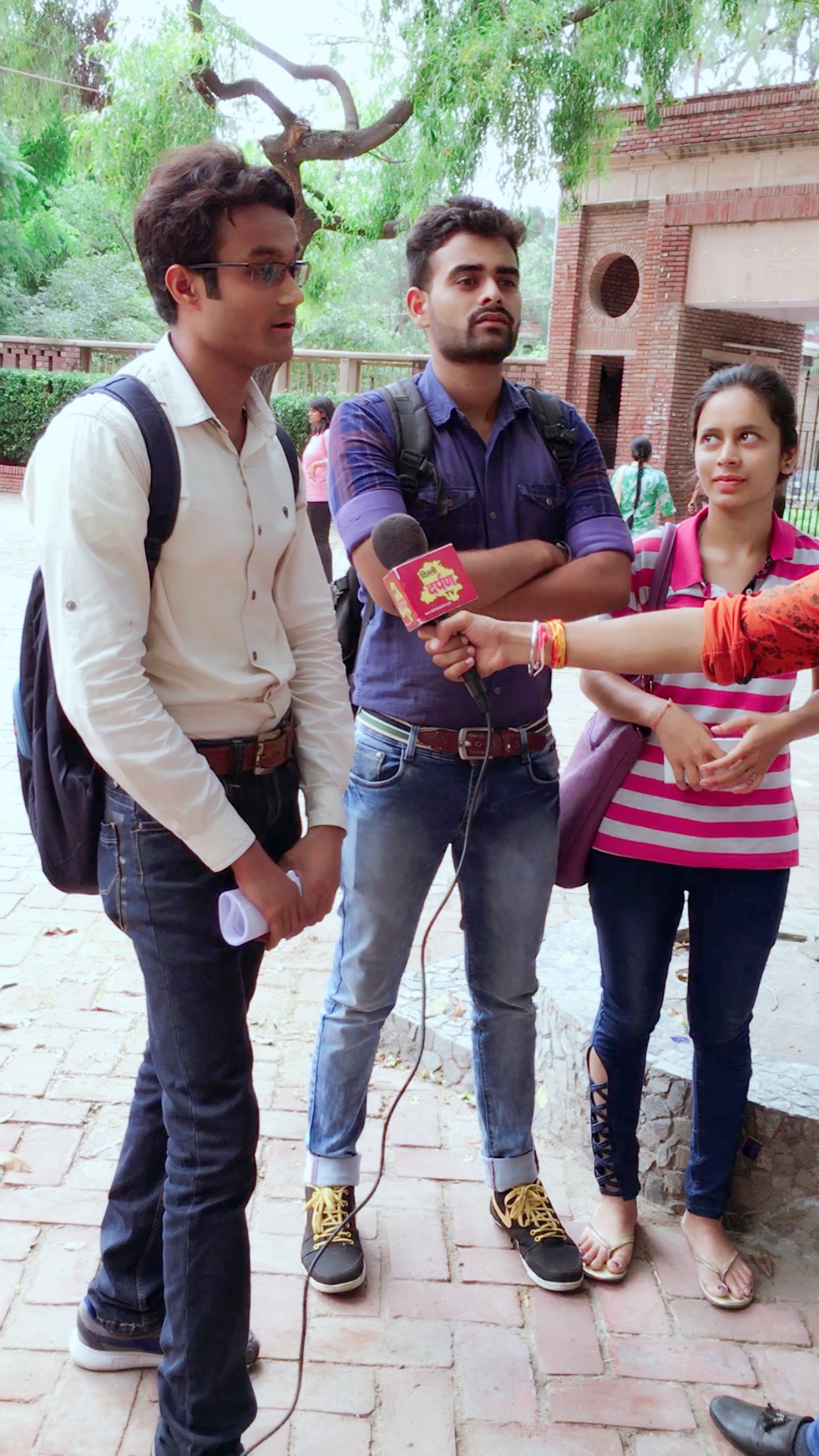 You can take Delhi out of politics but you cannot take politics out of Delhi. The scenario in Delhi University is dt if u wnt to fight in election thn u need to make a student union nd most of the students unions r “FUNDED AND TAKEN CARE BY POLITICAL BODIES” Also, DUSU (Delhi University Students Union) elections are considered the most high profile student union elections in the country as they provide an opportunity to enter directly into local and national politics.

Lets see what all can be the major factors:

1. DU is country’s one of the most important educational institution. The university is an integral part of Delhi itself.


2. DU the capital city is a battleground of the most political affairs. Everything is controlled from the capital. War room you can call it.


4. After that teh last 3 terms have gone to ABVP. Similarly at the centre BJP is there and in Delhi Legislative elections we had BJP in the lead.


5. Only this time we had AAP in power in Delhi. But CYSS (AAP Student wing) being formed lately doesnt have any proper leadership. Thus CYSS didnt perform well this time. Or maybe we had some other reasons which i’m aware.


Overall i would say that the student community reflect a major sentiment which cant be ignored at all. Also the same people vote in the centre or state elections too. Its infact good to see more involvement of the students in politics and choosing their future leaders. Good for the country as well. 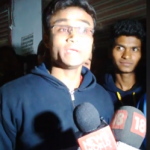