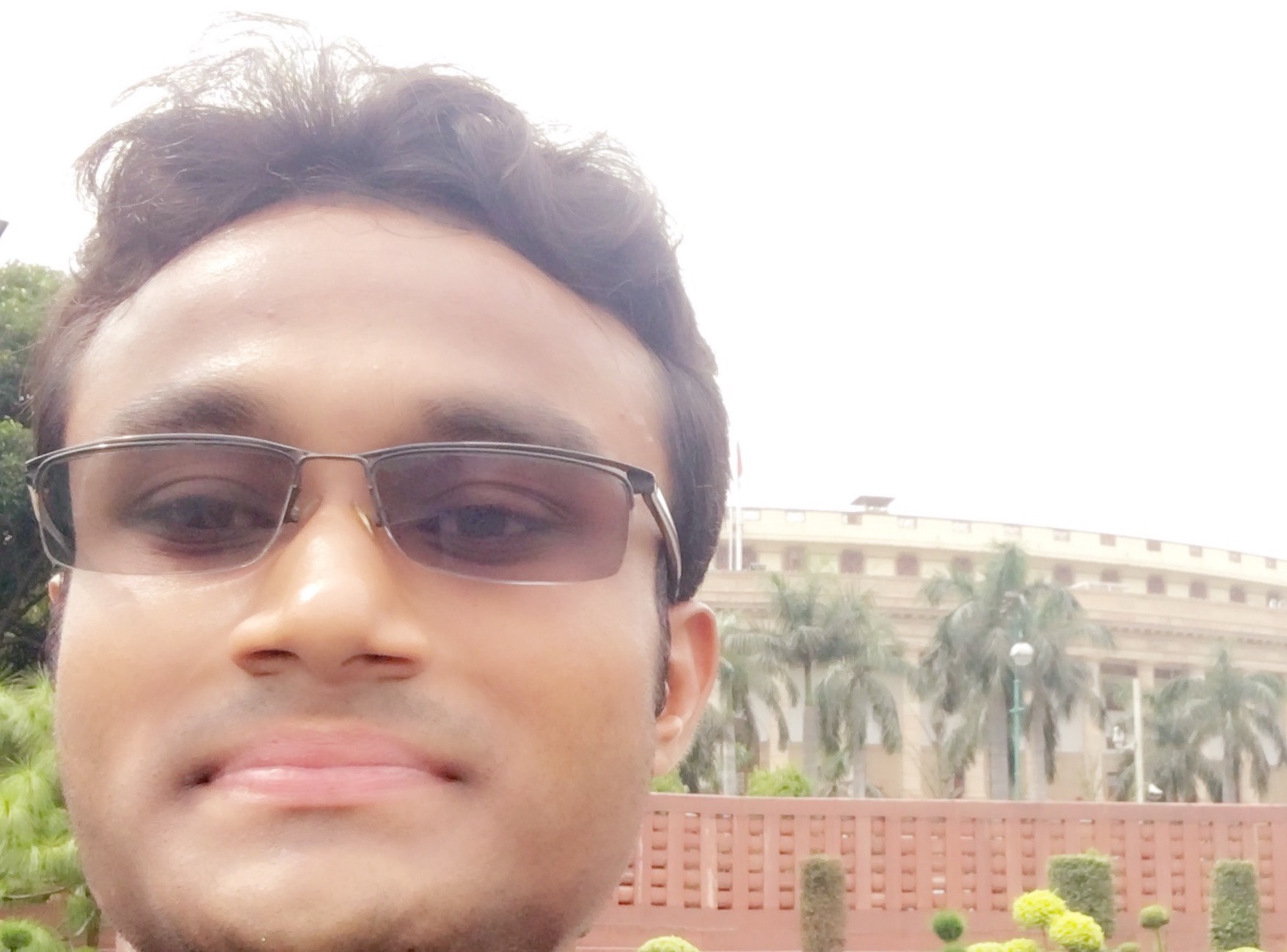 This is a list of States and Union Territories of India ranked by the recognizable Crime Rate as on 2012, and represents the number of cognizable crimes occurred for every 100,000 persons. The list is compiled from the 2012 Crime in India Report published byNational Crime Records Bureau (NCRB), Government of India

Kerala has the highest cognizable crime rate of 455.8 as on 2012, while Nagaland recorded lowest rates.

Crime rates have been increased in India over the years. What could be the reasons?

Its because of the ever rising gap between haves and have nots. such contrast in lifestyle, in opportunities, even in basic facilities is bound to give rise to resentment. Top it up with any negative experience such as lack of love, loss of parent/s, suffering abuse or other ills such as excessive drinking brawls at home can lead to deeper more complexities of psyche, desensitizes one’s mind towards ghastliness of a crime.Strict laws should be enacted and very strictly enforced. Person who commits the crime should be afraid of the consequences.  Protection and rewards should be granted to the whistleblower.

Why are crimes against women in India increasing day by day?

Just because the government is neglecting the security of women and the orthodoxic thoughts of community are leading to various crimes against women.

Please do read this blog of mine. You will understand the crime against women India are of what types, why they occur and what measures can be taken to ensure a improvement in the conditions. Guys, come on face the reality.

Undoubtedly crimes against women are increasing gradually. Today when I open the newspaper, I actually feel sick!And I dont think its because the media has reached almost every nook and corner,rather the cases are actually increasing.There has to be atleast one news about some woman/girl being reported regularly.And then I ask why are these taking place on a daily basis? Well are the culprits actually getting the sort of punishment they deserve? Well taking the example of Nirbhaya case,I don’t think so.Not yet.If they would have,their successors(the culprits involved in cases after the incident)would not even dare to do the same. I would not like to name any punishment in particular but yes I think there should be something such that next time when a person even thinks of disrespecting a woman,a shiver runs through him. A lot of awareness campaigns have been organised for the better but I think it is doing little good. The rotten apples are slowly polluting the society! In a nutshell, I think the law needs to think of some punishment that works!