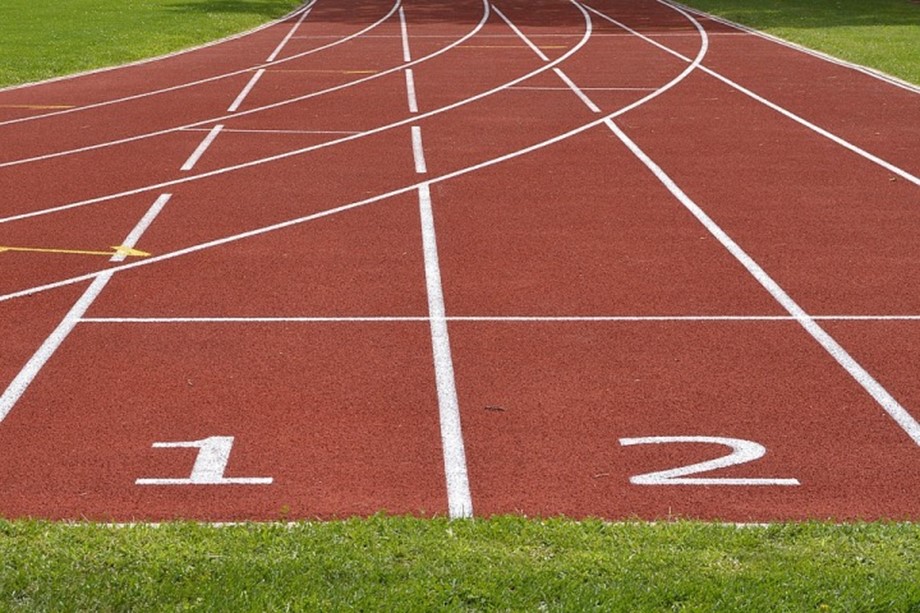 India”s para-athletes were at their best despite their administrators being in complete disarray, living up to the Olympic spirit of ”Faster, Higher, Stronger” in a record-shattering 2019 during which they delivered an unprecedented medal haul at world championships and secured the highest Paralympic quota places.

India secured 22 quotas for the 2020 Paralympics. There are more qualifying events lined up ahead but the para-athletes have already done better than Rio 2016, which featured the largest-ever contingent of 19.

India also enjoyed an unprecedented outing at the World Para Athletics Championships, signing off with its biggest ever haul of nine medals — two gold, two silver and five bronze — along with 13 Paralympic quotas.

However, in September, the Paralympic Committee of India (PCI) was de-recognised by the Sports Ministry after violating the National Sports Code in conduct of its elections. But that setback did not deter the para-athletes.

Javelin throwers Sandeep Chaudhary and Sumit Antil were the standout performers as the duo set two new world records twice in the year.

Para-shuttler Manasi Joshi also became a recognised name after she matched PV Sindhu to win the World Championship gold. Pramod Bhagat, who is afflicted with polio, too won the coveted title as India finished the tournament with 12 medals, matching the best-ever show in 2015.

It was a phenomenal year for Bhagat, who bagged 11 gold, three silver, and four bronze medals in all competitions this year. At the Worlds, he paired with compatriot Manoj Sarkar in the doubles SL3-SL4 category to claim the top honours before clinching the gold in the singles SL3, his third title in the category.

The SL3 category features players with impairment in one or both lower limbs and poor walking/running balance.

Manasi, who has an amputated leg, added a gold medal to her kitty when she defeated Parul Parmer in an all-Indian battle in the women”s SL3 category at the World Championship.

The para shuttlers” superb outing impressed the government, prompting the sports ministry to tweak its policy for para-athletes and make them eligible for more cash awards.

Before that, Sandeep (F44) and Sumit (F64) set world records in the World Para Athletics Grand Prix with throws of 65.80m and 60.45m respectively.

At the World Championship, Sandeep (F44) bettered his world record, hurling the javelin to a distance of 66.18m. In the same event, Sumit took the silver (62.88m) and a world record in his own category (F64).

Sundar Gurjar, whose left arm is severed at the wrist, overcame a shoulder injury to defend his World Championship title in the men”s F46 (athletes with a single below or above the elbow amputation) javelin throw.

Seasoned high jumper Sharad Kumar claimed a silver medal in the men”s T63 (for athletes with single above the knee amputations or a disability) high jump.

Vivek Chikara, whose left leg was amputated due to an accident, won the gold in the men”s Recurve Open while Jyoti Baliyan and Shyam Sundar Swami bagged the silver in the Compound Mixed Team Open at the Asian Para Archery Championship.

The Indian para-shooters were also on the mark, securing an unprecedented six Paralympic quotas.

Manish Narwal, Avani Lekhara and Singhraj Adhana picked up medals at the World Cup. While Narwal won the gold medal in the 10m Air Pistol, Lekhara and Adhana clinched a silver each in the women”s 10m Air Rifle and 50m pistol events respectively.

All three shooters fall under the SH1 category which deals with limb deficiency of the upper limb, impaired muscle power or impaired passive range of movement.

Para sports got a huge fillip this year when the Sports Ministry decided to include 12 high-performing para-athletes across four disciplines — para-athletics, para-shooting, para-swimming and para-powerlifting — in the Target Olympic Podium Scheme.

But the de-recognition of the federation due to alleged mismanagement was a downer.

PCI was accused of changing its bye-laws to bar public servants from its elections during an Annual General Meeting.

“We hope that the suspension on PCI is lifted in the best interest of Indian para-sport and its athletes. It”s a critical time for para-athletes in view of the Tokyo 2020 Paralympic Games,” PCI interim president Gursharan Singh said.

The PCI had been suspended in 2015 over governance issues and was re-recognised in 2016. The turmoil did not come in the way of a record haul at Rio, and it is unlikely to affect the Tokyo 2020 performance either.

(With the Inputs of PTI).