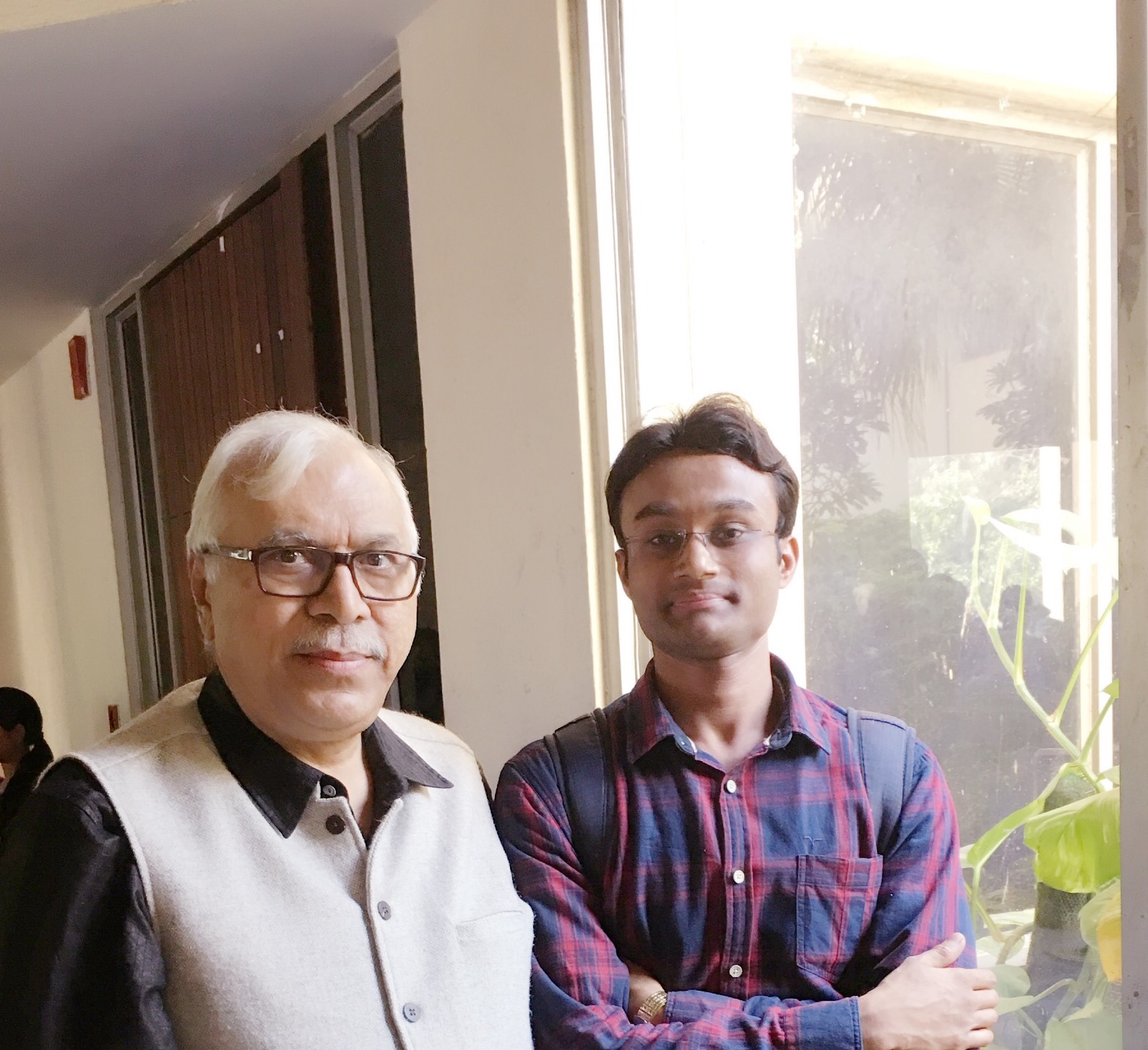 I believe that, One India, one election is an very interesting concept but weather it will decrease the evil that the Nation/Government wants to get rid of needs to be debated thoroughly. To be sure, there are multiple issues will need to be addressed if the country intends to move in this direction. The suggestions/ideas of different stakeholders will have to be debated in order to build political consensus around the above idea. Why holding simultaneous election is good idea? Sure, this will help save public money, it will be very big relief for political parties that are always in campaign mode, also relief for election commission.

Suresh Prabhu, Union minister for railway, told us that, its really need to discuss about the same. While he is not support the heading “ONE NATION” but supports “ONE ELECTION”. Moreover, Prabhu believe that, “Concept of nation hood are different from state hood” Nation hood is a bigger idea. so, One election are right but one nation are not suitable for heading. Importantly, Elections effecting the governor are becomes important. Also alternatives comes in some areas.

SY Quraishi, Former Chief Election Commissioner, he believes that, it is a very beautiful concept. On March 19, 2016 Indian Prime Minister, Modi flag the above idea he talk about the same in his speech. Quraishi, In 2010, Lal krishna Advani, ADR (Association for democratic reform : 2015), parliamentary Committee (2015) advocate simultaneous election. Election Commission of India (2015), suggested that it is a very good idea we need to discuss/debate about the same. PM, Modi talks about above in all three level Centre, state and panchayat NITI aayog also made it some important works about above concern. Moreover, Quraishi told us that in 2010 election Bihar CM, Nitish kumar demand pera military force to EC it mean Nitish not faith in own state police? Battle of free goods like : free laptop, tv, mobile etc are very competitive in election environment and high class facility to political party like : helicopters for election companion, high security etc are also very competitive. So, we need to some important electoral reform.

Importantly, Quraishi said that, within 33 days EC have an ability to conduct election. In reality, most of the election conduct in various phases (6 or 7) which consume huge time (26 day+21 day for schedule model code etc. So, it need to do decrease the time e.g. provide the power to change 21 day for schedule model to 7 days and 6 or 7 phases to 1 or 2 phases than it is possible to conducts election within 33 days (Election finish in 33 days). During the conference quraishi said to India foundation that India foundation need to build think-tank working group and generate the ideas/suggestion and gives me a recommendation i really support us.

My question to former chief election commissioner during the lunch time : Q- How to build more effective political consensus? why regional parties will be more opposed to the idea than national parties? Q- how It can effect in short-term policy making or government thinking? In other words, frequent election effect policy making and governance as the government is trapped in short-term thinking? Q- Sir, do you believe that it also increase the cost of management to the election commission?

Qurashi told me that, the role of regional parties are becomes more relevant because above issue are locating in a national level only which strengthen the ruling party. so, major aspirations also comes from regional or local level. Regional parties will be more opposed to the idea than national parties because there is always tendency for voters to vote the same party in power in the state and at the centre in case the Lok Sabha polls and the state elections are held together. we need to look at local or panchayat level too (three level) as PM flag the issue etc. Moreover, An alternative and practicable method is holding election in two phases. Elections of the some assemblies can be held at mid-term of lok sabha and remaining with the end of tenure of lok sabha and also he suggest more about above so, we still need to discuss about above and finalize them.

Importantly, The Model code of condut (MCC) which comes into force with the announcement of poll dates, prevents government from announcement any new schemes, make any new appoinments, transfers and posting without the approval of EC, it affect policy making and governance as the government is trapped in short term thinking it also destabilises duly-elected governments and impose a heavy burden on the exchequer, It also Increase the cost of management to the EC etc. these are problems associated with frequent election.

Frequent elections have benefits too:

Election give a boost to the economy at the grass root level, creating more work opportunities, local and national issues do not get mixed up to distort priorities, this will help save public money, it will also allow to political parties to focus more on policy making, it will be a big relief for political parties that are always in campaign mode etc.

Concerns, Lok sabha and assembly elections were held simultaneously until the mid-1960s, but the premature dissolution of state assemblies in subsequent years disturbed the cycle. In several instances, the Lok Sabha also suffered the same fate.

Finally, previous experiences are very important the biggest challenge is achieving political consensus, which seems to be CHIMERICAL alternative methods are also important we need do more discuss about above and finalize the best suggestions or discussions etc. Prabhu Chawla, Renowned Journalist, Suryaprakash (CEO, Prasar Bharti), Bhupendra Yadav, Member of parliament and others also talks about above in conference.