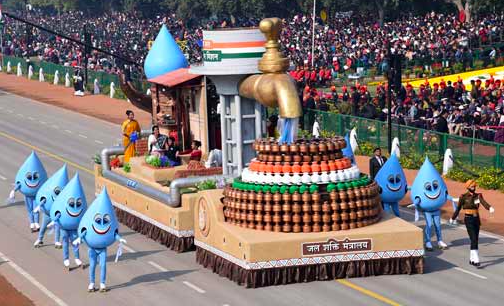 A whopping Rs 50,000 crore has been earmarked for the Jal Jeevan Mission in Budget 2021-22, with Finance Minister Nirmala Sitharaman Monday announcing the scheme”s urban segment that aims to provide tap water connections to 2.86 crore households.

In the budget, the Department of Drinking Water and Sanitation under the Jal Shakti Ministry has been allocated Rs 60,030 crore, while Rs 9,022.57 crore has been earmarked for the Department of Water Resources, the River Development and Ganga Rejuvenation.

In this budget, Rs 50,000 crore has been earmarked for the Jal Jeevan Mission, which is implemented by the DDWS. Additionally, Sitharaman announced the urban segment of this scheme.

Jal Shakti Minister Gajendra Singh Shekhawat said in this budget, the government has set aside Rs 50,000 crore for drinking water and Rs 10,000 crore for sanitation.

“In this way, the budget allocation for Jal Jeevan Mission has increased by 450 per cent this year.

“The total budget of the ministry has also increased by about 180 percent, which shows the priority and seriousness of the Modi government on the issue of water,” he said.

The ambitious urban segment of the mission will be implemented over five years with an outlay of Rs 2,87,000 crore.

“The Jal Jeevan Mission (urban) will be launched. It aims at universal water supply in all 4,378 Urban Local Bodies with 2.86 crore household tap connections, as well as liquid waste management in 500 AMRUT cities. It will be implemented over 5 years, with an outlay of Rs 2,87,000 crores,” Sitharaman said in her budget speech.

The Union Minister also expressed happiness over the importance given to liquid waste management in 500 AMRUT cities under the Swachh Bharat 2.0 campaign in the budget.

Under the 15th Finance Commission recommendations, 60 percent of the total budget allocated to Panchayati Raj Institutions has been kept for water and sanitation in the form of a ”Tide Up Grant”, which will be about Rs 36,000 crore in the next fiscal.

(WITH THE INPUTS OF PTI). 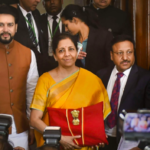 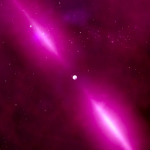