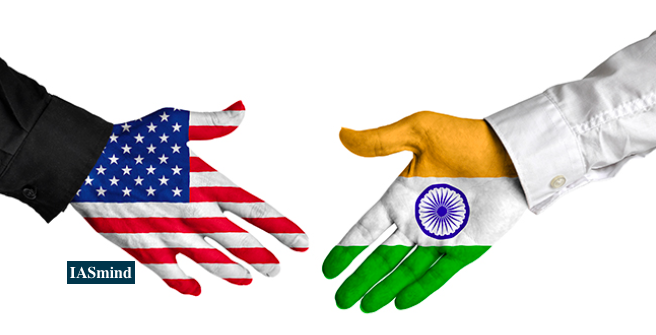 There is tremendous opportunity for India to take a lead in partnership with the new Biden administration, including a bilateral trade deal, according to the head of India-centric US advocacy group.

For both sides, China has become a factor and is going to drive each other to collaborate and cooperate more, Muksh Aghi, president of US India Strategic and Partnership Forum told PTI.

“This I believe will send a very strong message to the U S population and to the global population that India is taking a positive lead on healthcare, for example, rather than ignoring the rest of the world and providing just a vaccine to its own population,” he said.

According to a Congressional report earlier this month, the United States and India are negotiating on a wide range of trade concerns, including greater access to the Indian market for US agricultural products, potentially in exchange for US restoration of India”s eligibility under the GSP.

President Donald Trump in 2019 terminated India”s designation as a beneficiary developing nation under the key GSP trade programme after determining that it has not assured the US that it will provide equitable and reasonable access to its markets.

Commerce and Industry Minister Piyush Goyal in September said most issues preventing a limited trade deal between India and the United States have been resolved and an agreement could be signed anytime the political situation in the US allows it.

“So I see a moment of transition for India, not only just being a South Asian leader, but becoming more of a global leader, and trying to unify and bring a supportive stable global environment,” he said, ahead of the Biden administration taking over the reins of the country.

Responding to a question, Aghi said that there are three factors that will drive India-US relationship under the Biden Administration.

“One is the US-China relationship, … as it gets more stressed out, the US is looking at allies in Asia, and India is definitely a strong ally.

The relations between the US and China are at an all-time low. The two countries are currently engaged in a bitter confrontation over various issues, including trade, the origins of the novel coronavirus pandemic, the communist giant”s aggressive military moves in the disputed South China Sea and human rights.

India has been locked in a military standoff with China in eastern Ladakh since May.

Second is India”s ambition to be a regional power,” he said, adding that Prime Minister Modi”s ambition to improve the quality of infrastructure needs more and more of US capital and technology.

“And the third factor, I see, is the chemistry between the Modi Team and the Biden Team,” he said.

Top officials between the two governments have a very high trust factor. 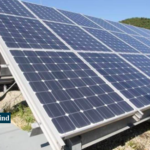 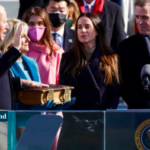