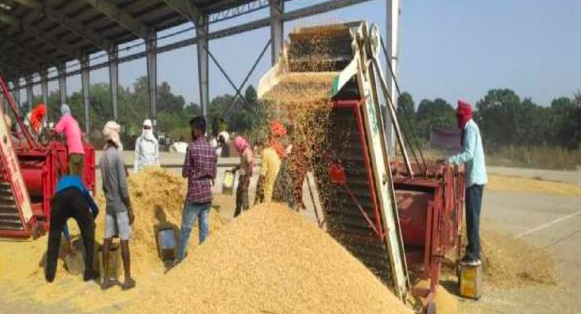 The Union government has procured 521.48 lakh tonnes of paddy so far during this Kharif marketing season from nearly 68 lakh farmers at Minimum Support Price (MSP) costing Rs 98,457 crore, amid the current protest by farmers at various Delhi borders seeking repeal of three new farm laws and legal guarantee of MSP.

As per the official statement, “In the current Kharif marketing season (KMS) 2020-21, the union government continues to procure Kharif 2020-21 crops at MSP from farmers as per existing MSP schemes,”. Paddy procurement has reached 521.48 lakh tonnes till January 6, up 27.13 per cent from the year-ago period, it said.

Moreover, “Till January 6, a quantity of 80,26,401 cotton bales valuing Rs 23,485.05 crore has been procured benefitting 15,59,429 farmers,”. Braving the severe cold and sporadic rains, thousands of farmers from Haryana, Punjab, and some other parts of the country have been camping at Delhi border points for over 40 days, the statement said.

Consequently, The 7th round of meetings between protesting unions and the central ministers ended inconclusively on Jan 4, 2020, as farmer groups stuck to their demand for the repeal of three laws. Although, the central government listed out several benefits of the new farm laws for the growth of India’s agriculture sphere. 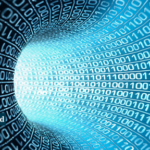