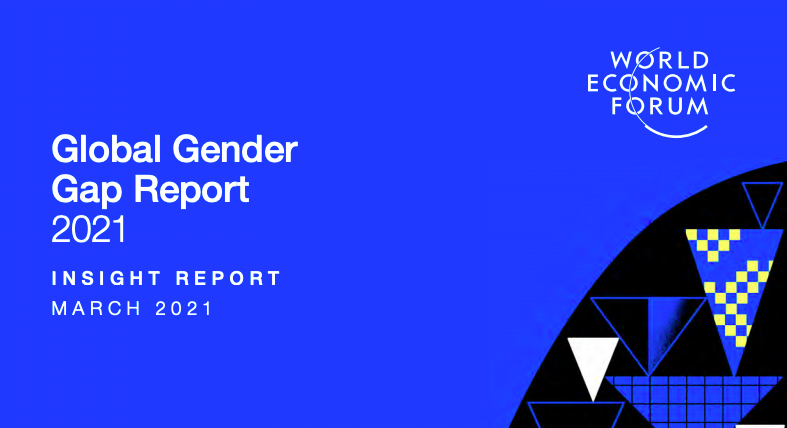 The country has fallen 28 places to rank 140th among 156 countries in the World Economic Forum’s Global Gender Gap Report 2021, becoming the third-worst performer in South Asia. This year, the Global Gender Gap index benchmarks 156 countries, providing a tool for cross-country comparison and to prioritize the most effective policies needed to close gender gaps. India has closed 62.5 per cent of its gender gap to date; because of its large population, India’s performance has a substantial impact on the region’s overall performance. However, This gap is Global 4.2 percentage points larger than recorded in the previous edition, which explains why India has slips 28 places in the given ranking.

In addition, only Bhutan and Nepal have demonstrated small but positive progress towards gender parity this year, while all other countries in this region have registered either slightly reduced or stagnant performances. Following the WEF’s gender gap index report here, Noting that the decline also took place on the economic participation and opportunity subindex, albeit to a lesser extent, the report stated that India”s gender gap on this dimension widened by 3 per cent this year, leading to a 32.6 per cent gap closed till date. Most of the decline occurred on the political empowerment subindex. Most of the decline has occurred on the Political Empowerment subindex, where India has regressed 13.5 percentage points, with a significant decline in the number of women ministers (from 23.1 per cent in 2019 to 9.1 per cent in 2021).

Moreover, Discrimination against women is also reflected in Health and Survival subindex statistics. With 93.7 per cent of this gap closed to date, India ranks among the bottom five countries in this subindex. Wide sex ratio at birth gaps are due to high incidence of genderbased sex-selective practices. In addition, more than one in four women has faced intimate violence in her lifetime. Conversely, 96.2 per cent of the Educational Attainment subindex gender gap has been closed, with parity achieved in primary, secondary and tertiary education. The estimated earned income of women in India is only one-fifth of men’s, which puts the country among the bottom 10 globally on this indicator, it added.

According to the report, “Among the drivers of this decline is a decrease in women’s labour force participation rate, which fell from 24.8 per cent to 22.3 per cent. In addition, the share of women in professional and technical roles declined further to 29.2 per cent. The share of women in senior and managerial positions also remains low: only 14.6 per cent of these positions are held by women and there are only 8.9 per cent firms with female top managers,” the report asserted.

Wide gaps in sex ratio at birth are due to the high incidence of gender-based sex-selective practices. In addition, more than one in four women has faced intimate violence in her lifetime, the report remarked. “Conversely, 96.2 per cent of the educational attainment subindex gender gap has been closed, with parity achieved in primary, secondary and tertiary education. Yet, gender gaps persist in terms of literacy: one third of women are illiterate (34.2 per cent) compared to 17.6 per cent of men,” the report added.

Following the Middle East and North Africa, South Asia is the second-lowest performer on the index, with 62.3% of its overall gender gap closed. In addition, progress has been too slow in the recent past, and this year has actually reversed. A decline of approximately 3 percentage points has resulted in a significant delay in the projected time needed for this region to close gender gaps, now estimated at 195.4 years. Within the region, a wide gulf separates the best-performing country, Bangladesh, which has closed 71.9 per cent of its gender gap so far, from Afghanistan, which has only closed 44.4 per cent of its gap.

The report also noted that India, home to 0.65 billion women, has widened its gender gap from almost 66.8 per cent one year ago to 62.5 per cent this year. In Pakistan and Afghanistan, the income of an average woman is below 16 per cent of that of an average man, while in India it is 20.7 per cent, the report remarked. However, As the impact of the COVID-19 pandemic continues to be felt, the global gender gap has increased by a generation from 99.5 years to 135.6 years, the report highlighted.

Such menace has also accelerated automation and digitalization, speeding up labour market disruption. Data points to significant challenges for gender parity in the future of jobs due to increasing occupational gender-segregation. Only two of the eight tracked “jobs of tomorrow” clusters (People & Culture and Content Production) have reached gender parity, while most show a severe underrepresentation of women.

Gender gaps are more likely in sectors that require disruptive technical skills. For instance, in Cloud Computing, women make up 14 per cent of the workforce; in Engineering, 20 per cent; and in Data and AI, 32 per cent. While the eight job clusters typically experience a high influx of new talent, at current rates those inflows do not re-balance occupational segregation, and transitioning to fields where women are currently underrepresented appears to remain difficult, the data attributed.

Consequently, Now in its 15th year, the report benchmarks the evolution of gender-based gaps in four areas such as economic participation and opportunity, educational attainment, health and survival, and political empowerment. It also examines the drivers of gender gaps and outlines the policies and practices needed for a gender-inclusive recovery. For the 12th time, Iceland is the most gender-equal country in the world. The top 10 most gender-equal countries include Finland, Norway, New Zealand, Rwanda, Sweden, Ireland and Switzerland. However, The index continues to systematically track progress and highlight those countries that have advanced more rapidly than other towards gender parity. 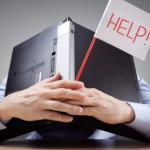 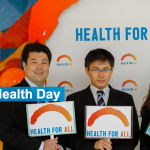