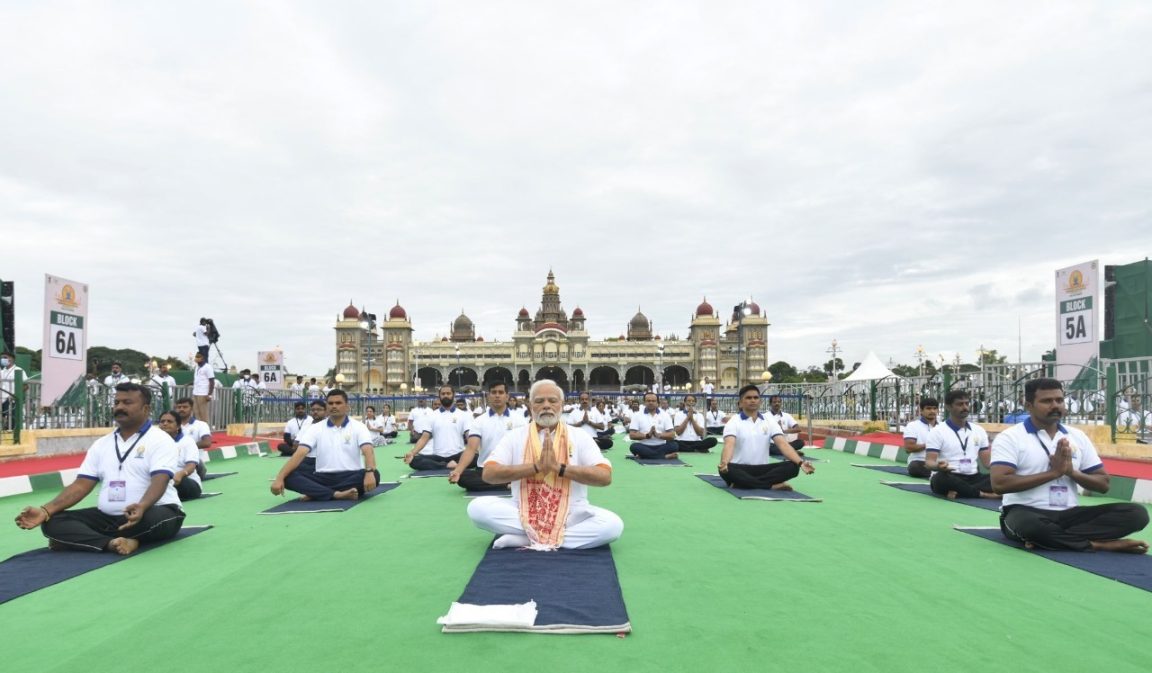 On the widespread acceptance of Yoga, the Prime Minister remarked that “Yoga has now become a global festival. Yoga is not only for any individual, but for the entire humanity. Therefore, this time the theme of International Day of Yoga is – Yoga for humanity”.

Union Minister for Health and Family Welfare, Dr Mansukh Mandaviya joined the 8th International Day of Yoga (IDY) 2022 celebrations with the citizens of Gujarat at the Statue of Unity, in Kevadia today.

After two years of relatively symbolic celebration of Yoga Day to align with the Covid-19 pandemic, widespread enthusiasm and participation was observed across the country for this year’s 8th edition of the IDY 2022 to support the message of “Yoga for Humanity”.

Highlighting the benefits of doing Yoga in everyday life, the Union Health Minister noted that “Yoga is an invaluable gift from our ancient tradition. Yoga embodies unity of mind and body, thought and action. It is a holistic approach that is invaluable to our health and our well-being.” He further added that “yoga is not just about exercise; it is a way to discover the sense of oneness with yourself, the world and the nature.”

Speaking on the importance of preventive health, Dr Mandaviya underscored that “for a Samruddh Bharat, we need a Swasthya Bharat and for a Swasthya Bharat, we need Swasthya Nagrik. “Only a healthy national can build a developed nation. Let us pledge to be healthy and contribute to swasthya nation”, he added. He also informed that towards this effort, the government is planning to establish 1.5 lakh AB-HWCs across the country.

Dr Mandaviya thanked the Prime Minister for making Yoga global. He highlighted that “world has accepted our culture, tradition from time to time. Yoga is an ancient physical, mental and spiritual practice that originated in India. Our great visionary leader Prime Minister Shri Narendra Modi ji had first proposed the idea of International Day of Yoga in his address during the opening of 69th session of the General Assembly. It was his mission that 21st June was declared as International Day of Yoga by UNGA.”

This year International Day of Yoga has witnessed many firsts, including a “Guardian Ring” program which entails live streaming of people performing yoga in 16 different time zones along with the rise of the sun. As part of the Azadi Ka Amrit Mahotsav, Yoga demonstration by Union Cabinet Ministers is taking place at 75 Iconic sites across India, including the Statue of Unity. A special digital yoga and static exhibition is also organized at Mysuru Dussera Grounds, Mysuru.

(With the inputs of Ministry of Health and Family Welfare). 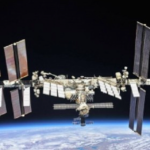 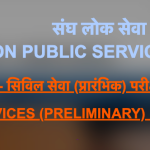