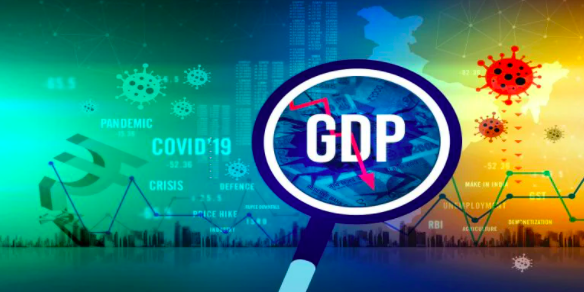 SBI economists on Tuesday sharply slashed their FY22 GDP growth estimates to 7.9 per cent – the lowest among all analysts – from the earlier projection of 10.4 per cent growth.

The economists at the state-run lender seemed to attribute the impact of the second wave of COVID-19 infections as a key factor for the revision in the growth estimate, and pitched for faster vaccination.

“… our analysis shows a disproportionately larger impact on the economy this time and given that rural is not as resilient as urban, the pick-up in pent-up demand is unlikely to make a large difference in FY22 GDP estimates, and hence it could only be a modest pick-up,” they said.

The SBI economists said the increasing international commodity prices will also have an impact on the GDP growth, and added that the overall consumption trajectory will depend on the recovery in ”trade, hotels, transport, communication and services related to broadcasting” services which supports roughly 25 crore households.

They, however, said that at Rs 145.8 lakh crore, the real GDP for FY22 will be “slightly higher” than those in FY20, and called it a ”W-shaped” recovery with two troughs and not the earlier anticipated ”V-shaped” recovery.

The RBI has maintained its growth estimate at 10.5 per cent, despite the emergence of the second wave and may have a relook at the number at this week”s policy review.

Other analysts have been revising down their estimates after the devastating second wave, with an 8.5 per cent growth being lowest among the predictions.

Official data released on Monday said the economy grew at faster than expected at 1.6 per cent for the fourth quarter of FY21, resulting in a contraction of 7.3 per cent for the entire fiscal.

The high growth number in FY22 is due to the lower base, and there are concerns around whether the economy will reach the pre-pandemic levels in FY22.

The SBI economists said an “upward bias” to its growth estimate of 7.9 per cent is possible if the country indeed delivers on the stated aim of 1 crore vaccines a day by mid-July.

While arriving at the 7.9 per cent estimate, the SBI economists divided districts into multiple categories based on the proportion of urban population in each of the districts, and said that those districts with less than 50 per cent urban population have seen a greater increase in deaths during the second wave.

It explained that such rural pockets account for lesser economic activity, but the rural pockets are not as resilient as the urban ones when it comes to revival.

States where tier-2 centres are affected more, like Gujarat, Haryana, Jharkhand, Kerala, Rajasthan and Uttarakhand are likely to contribute more to the GDP loss this year, they said.

The note said there was a downward revision of growth to 10.4 per cent from the earlier 11 per cent at the beginning of the second wave, but the extension of the lockdowns beyond June in several states has resulted in a relook at the number, saying there will be a loss of Rs 4.3 lakh crore more if the activity were to normalize in July. 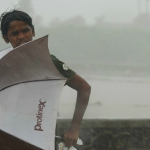 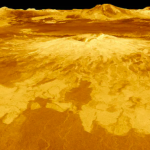