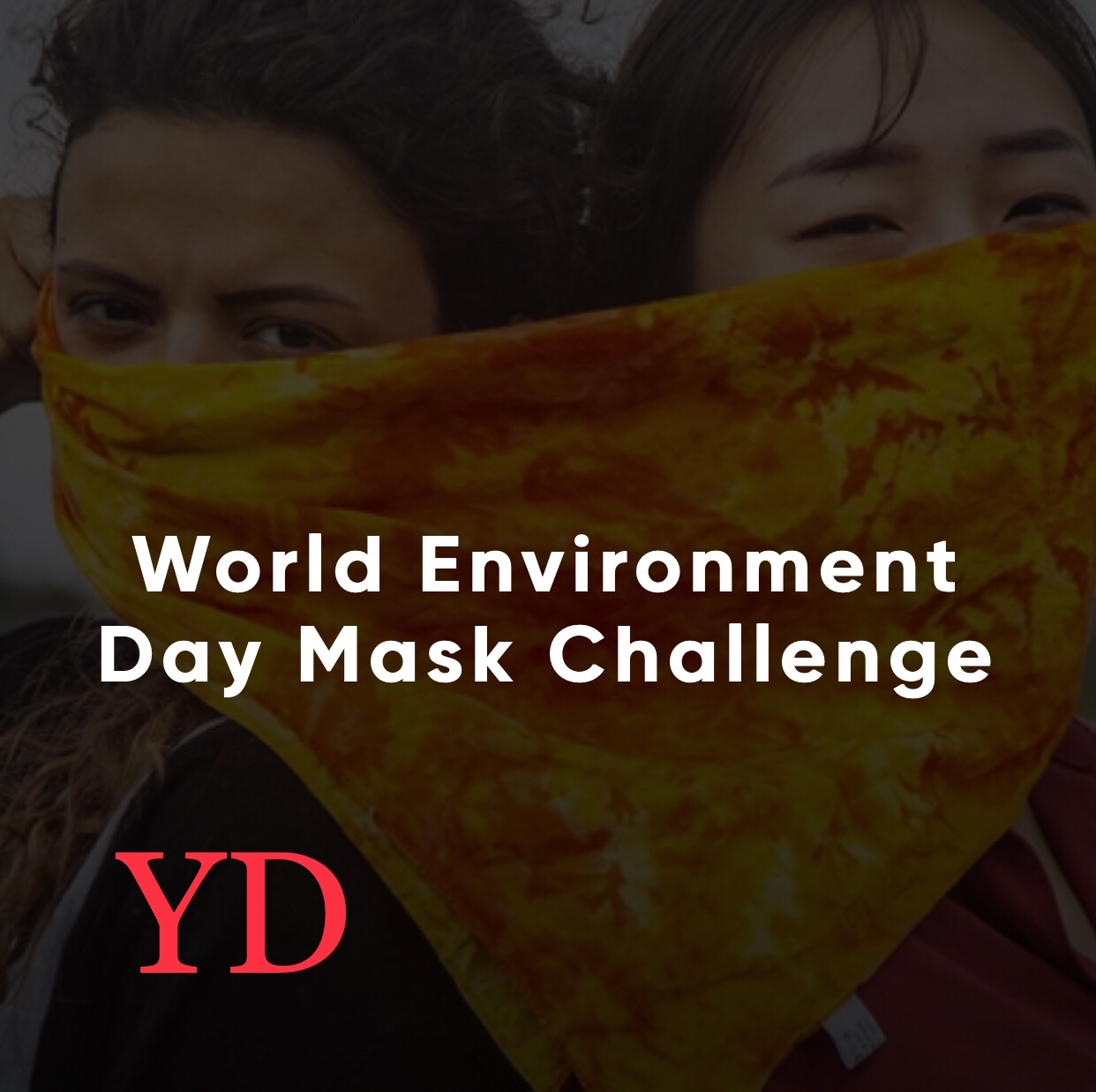 As per the Authentic inputs, Nine out of ten people breathe ‘polluted air’. This Year, From 24 May, through to #WorldEnvironmentDay on June 5, The UN Environment were calling on everyone to join the Mask Challenge worldwide.

For instance, HeForShe youth network and the Sustainable Development Goals Advocates launched a social media campaign on the Mask Challenges, on June 05. They have made masks from recycled papers and materiel, and are encouraging all youth networks in Jordan to join them.

Globally, Face masks are a great symbol to show leaders we want to breathe clean air. Alongside celebrities, influencers and creators, the World Environment Day campaign invites everyone to: Decide what action you are going to take to #BeatAirPollution.

Several Activities across the world

In India, The Chief Minister of Gujarat, Vijay Rupani launched the world’s first emission trading scheme for particulate matter in Ahmedabad, on World Environment Day, June 5… In Peru, thousands of cyclists took over the streets in Lima to celebrate World Environment Day. President Vizcarra was among the cyclists, on June 02, this year.

In Myanwar, The Government of Myanmar announced its vision for the country’s environmental protection and climate action, launching two new policies that will guide Myanmar’s environmental management and climate change strateg, on June 05, this year.The country is widely considered one of the most vulnerable countries in the world to the impacts of climate change, and its renowned biodiversity and natural resources are under increasing pressure as the country develops. More intense and more frequent floods, cyclones and droughts have caused immense loss of life and damage to infrastructure and the economy.

In Brazil,  World Environment Day with flying colours, The Day will be celebrated all over Brazil, with a multitude of events already confirmed. The day and week will witness large-scale civil society events raising awareness for air pollution, with collective cycling in 27 cities, a marathon with 4,500 participants, and tree planting by Brazilian scouts and marathon participants. Governments are also joining in, with new federal policies to monitor air quality being announced and events of adherence to UN Environment campaigns at state level, officials asserted.

Moreover, UN Environment and Believe Earth launched the short documentary “#WeAreDefenders: Who takes care of the planet”, in São Paulo, during the largest socio-environmental movie festival in the country, Mostra Ecofalante. The video unveils the story of four Brazilian environmental defenders who were threatened because they blew the whistle on the irresponsible use of land, illegal exploitation of natural resources and pollution.

Meanwhile, Vice-Mayor Michael Gongora shares how the City of Miami Beach has been tackling air pollution and reducing its greenhouse gas emissions. “Air quality is a priority for our city, not only because of the health implications of air pollution, but because we are well aware of how those same pollutants contribute to climate change.

“During the weekends, our buildings go on energy conservation mode. For instance, the air conditioner is maintained at a higher temperature and we turn off all unnecessary lights. We also have been switching to more efficient light bulbs and appliances. Withe the same light Beijing has also made great strides in curbing vehicle emissions and pushing electric mobility, and in the process, improved the air quality for its 21 million citizens.

Here’s are some examples, as per official stated:

This ‘Mask Challenges’ were considered by UN environment officially. It was started from May 24 to June 04. Thus, several countries were participated in the same light to cycle the menace of ‘Air Pollution’ and to aware peoples worldwide.

Despite all of this, In a special celebratory event for World Environment Day students from 5th to 8th grades schools in Tumen, Russia, were also dubbed “young defenders of the environment” for giving a solemn oath for the environment and remarked, “I am an honest, kind and caring person. I love all living things and swear to protect animals and plants, air and water, clean up waste and recycle.”

This year’s World Green Building Week raises awareness of the carbon emissions from all stages of a building’s lifecycle. Following the recent inputs, World Vision Zimbabwe takes action to #BeatAirPollution by planting trees. And many countries needs to do the same.

The Day is celebrated every year on 5 June. This year, China is the global host, and the theme is air pollution. The quality of the air we breathe depends on the lifestyle choices we make every day. Learn more about how air pollution affects you, and what is being done to clean the air.

In the wake of climate change, The governments of many countries around the world are enforcing olicies and devising plans in order to tackle the issue of air pollution. On 4 June, former vice president of the United States Joe Biden announced his plan to lead the country to net zero emissions by the year 2050, a measure which will be incredibly beneficial if implemented effectively.

In Delhi, areas are being divided based on the intensity of air pollution that affects them, with the plan to implement emergency measures, such as stopping the burning of plastics and controlling entry of vehicles. China is implementing an action plan for the year 2020 detailing their focus on the ozone and how they aim to reduce damage to the ozone by capping the emission of oxides..

(The Inputs are based on many UN Environment releases). 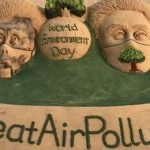 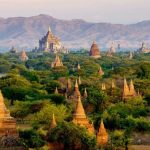