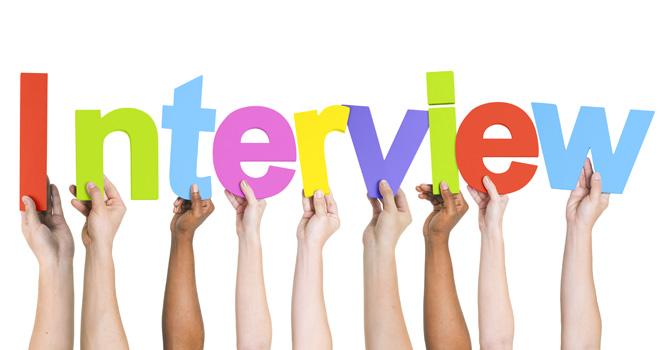 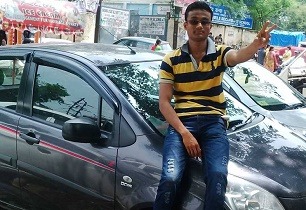 Officially called the “Personality Test”, the objective of the interview is to assess the personal suitability of the candidate for a career in public service by a board of competent and unbiased observers. The test is intended to evaluate the mental calibre of a candidate. In broad terms, this is really an assessment of not only a candidate’s intellectual qualities, but also social traits and interest in current affairs. Some of the qualities to be judged are mental alertness, critical powers of assimilation, clear and logical exposition, balance of judgement, variety and depth of interest, ability for social cohesion and leadership, and intellectual and moral integrity. The technique of the interview is not that of a strict cross-examination, but of a natural, though directed and purposive conversation that is intended to reveal the mental qualities of the candidate. 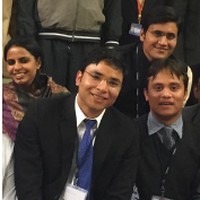 What are the most frequently asked questions in an UPSC CSE interview?

What are some of the most unusual questions asked in UPSC-CSE interviews?

What kind of questions are asked in upsc civil service interviews?

What are some of the weirdest questions asked in IAS interview/UPSC exams?

What are some of the most difficult questions asked in an interview?